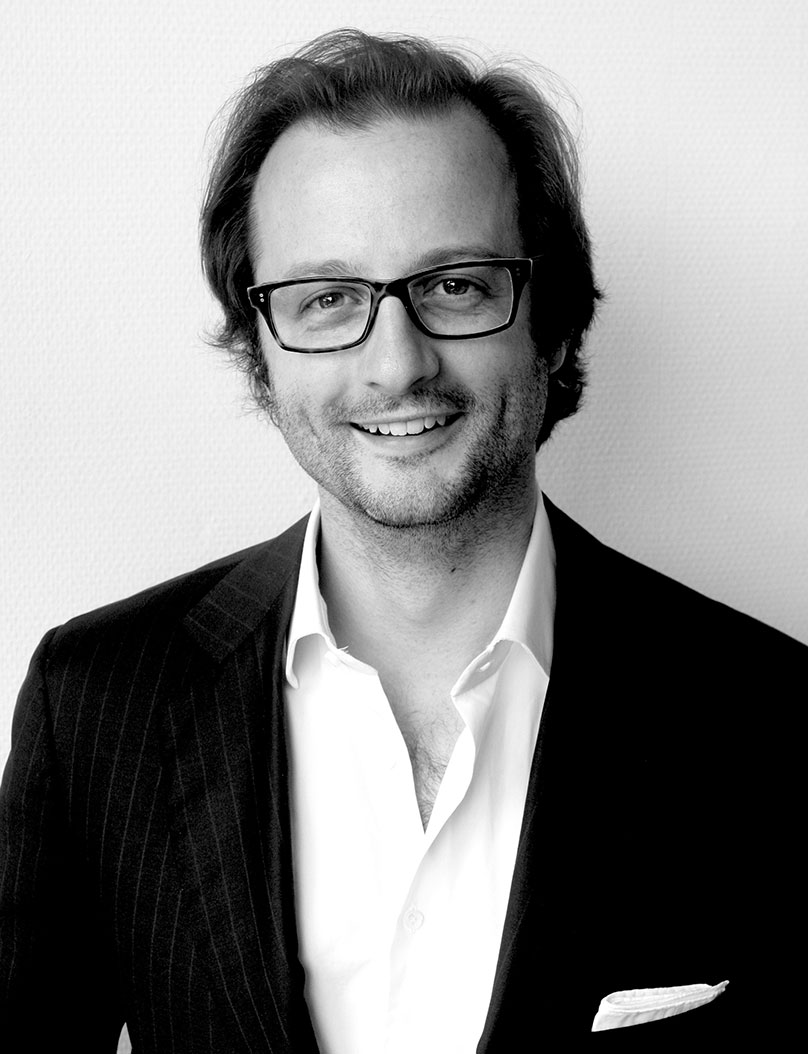 Other articles in the series : "Digital Transformation’s Impact on Advertising Industry"

Subscribe to our newsletter to get the latest
news delivered to your inbox!

Subscribe to our newsletter to get the latest
news delivered to your inbox!